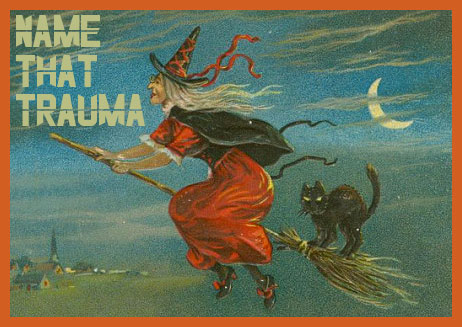 A rather creepy memory just popped out when I was talking to a friend about horror 电影s from our childhoods and It just keeps bugging me that I can’闭嘴。开始我’m not even sure if my memory is about a 电影 or a TV show since what I saw scared kid me so much that I just changed channels, but ok down to the description:

的“movie” was about a man working in a 电影 theater or tv station run by an evil entity, kid me interpreted that character as a witch since the Spanish dub used a female actress doing a stereotypical evil witch impersonation but she looked more like a Nazgul from LOTR, a robed figure with only her ghostly and wrinkly hands visible. Said man had to work for the evil entity because… I don’记得，为数不多的让我感到毛骨悚然的记忆泻湖之一。

*The entity watching with delight a cartoon in a monitor inside the theater/tv station. 的cartoon was about the entire planet being flooded with blood and the main character drowning alongside every single person in the world, that character was an animated version of the man.

This 电影 or whatever was broadcasted during the morning of a weekend (Sunday I think) so I’m not sure if it was a straight horror 电影 or some kind of weird horror thing aimed at children since 电影 channels used to broadcast content for kids and families at that timeslot. 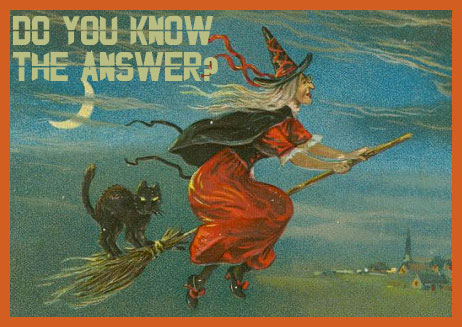